I saw the blue canary of our country
Pick breadcrumbs from each citizen’s eyes—
running up Vasenka street, our clothes in a pillowcase—
I looked for a man who looks
exactly like me – so I could give him my Sonya, my name, my shirt—

I run from a bus burst like an intestine in the sun, I saw—
Madame Gornik paint icons sold at morning, saw
Veronina, mother of two boys
stole tomato sandwiches from two soldiers
as the soldiers tore Pasha’s wife from her bed like a door off the bus—

It has began: they climbed the trolleys
at the thief market, breaking all
their moments in half. And Petrovich yelled I am so fucking beautiful I cannot stand it.
And the army officers
in clanging trolleys aimed at neighbors’ faces, in their ears,
and the army officer yelled: Boys! Girls!
Take your partner two steps! Shoot.

Ilya Kaminsky was born in 1977 in Odessa in the Ukraine and started writing poems even as a youth in the Soviet Union. In 1993 he emigrated to the USA, where his family was granted asylum. At first he continued writing in Russian there, but in 2002 published his first collection of poems written in English, Musica Humana. His collection Dancing in Odessa (2004) earned him several prizes including the Metcalf Award of the American Academy of Arts and Letters, the Whiting Writers’ Award, the Lannan Fellowship.
Kaminsky is among other things the editor in chief of Poetry International and the poetry editor of Words Without Borders. He is also the director of the Harriet Monroe Poetry Institute in Chicago and works as a translator from the Russian. His poetry, which has been translated into several different languages, has gained him a great amount of attention around the world. He lives in San Diego, California. 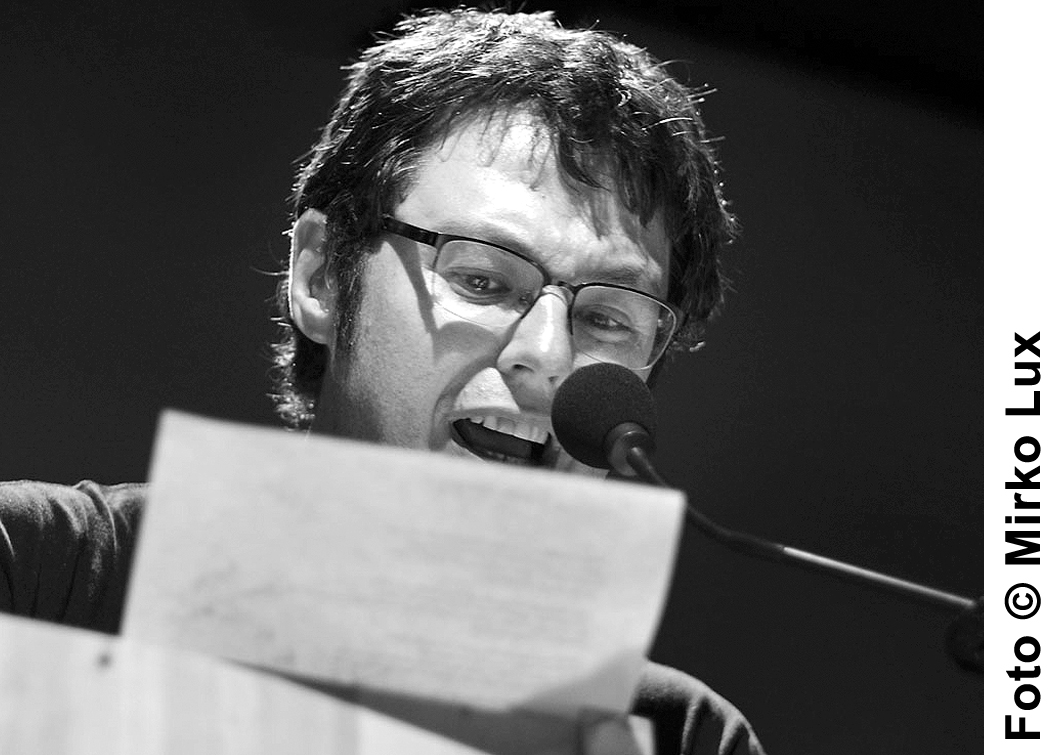