We’re on Brixton Hill,
Trees like saints nd prophets in the dust of the avenue.
Tower blocks tune jazz and geometry,
Money suns itself in Georgian crescents,
The homeless girl who lives by the supermarket bank machines
Is surfing on a rose-gold Samsung Galaxy,
She salutes me V for victory,
As I pass though the glass doors.

Inside, the air hums with choice.
If you are what you eat,
I 'm a Rubix Cube of biochemistry,
Consumer of international scandal,
Global cuckoo,
Diverting food from other people's mouths to my sleek fridge.

But I buy free-range eggs and fair trade coffee.
It's too easy to feel guilty.
I have a responsibility to this economy  to spend money on stuff.
And it's tough making decisions.

What do I want?

“Pick me, pick me,” shine the New Zealand fun-size Fuji.
The Danish bacon shines fatly and the South African Merlot winks ruby.
The French brie shrugs, “If you want.”
I'm examining some vegetarian sushi when a fight breaks out in aisle 2.

A man has queue-jumped.
Perhaps an accident.
Zig-zagged trolleys, jostling for position, could happen
Still, he can't be allowed,
Not when there's so much feistiness around.
If he were sensible he'd retreat,
but he stands his stolen ground.

“Get back in your own line,”
Shouts a matron in a sari.

“Get back to your own country!”

Oooh, that was the wrong thing to say.
The Phillipina cashier squeaks in dismay.
The security guard with the tribal scars
Pushes past Japanese art students to her rescue.
The Australian chef from the Brazilian restaurant says,

“No offence, but you're out of line.”

Three Jamaican women in three different queues
Start shouting abuse in a Greek chorus of sisterhood.
The only other English-looking guy, in a suit,
Organic chicken in his basket,
takes his iphone out his pocket and, ooh, look at his thumb go,
He's not really here at all, he's surfing.

The queue-jumper senses it's not his crowd and leaves.
Everyone starts talking.
The chef asks me where I come from.

He intones and I freeze because I don't speak Chinese
But for some reason I can't leave,
So my smile fixes in a grim rictus as his fades
And now he's thinking that my expression is politely inscrutable rage
Because foreign devil has just called my ancestors
A herd of goatlickers by mistake
When actually he's asked me “how's it going mate?”

It's unfair on chef but I'm fed-up confessing
I don't understand Cantonese or Mandarin –
People look at you like you've cut off your mother's tongue.
So he slopes off with his basket of emergency lemons
And I'm left stricken by the gift section.

They sell all-sorts and there's an air plant,
Priced £2.99, an unprepossessing weed,
All wisps and drooping suspirance.
The tag says it gets its nutrients from air.
It's rooted nowhere.

No, it's a misfit or wouldn't it  be in the flower section
With the heritage roses and the jade palace jasmine
Instead of sat here between the bath salts and I love Mum mugs?
Now I'm identifying with this wierdoid freak.
If I were a plant, I'd be one of these,
Sucking colour from anything it can.

In Britain today, it's all about your roots, your identity,
But there's banana bio yoghurts over there
Who've got more live culture than me.
I've got to get out of this place,
I'm having a negative epiphany in the dairy section of Tescos,
Double disgrace to my race – a crisis of Chineseness surrounded by cheese.

Empty basket dumped, I exit onto the market
Straight into a walking Benetton ad.
People of all colours, creeds, nations,
stroll in the middle of the road, turning it pedestrian.

This is where I belong, in this privileged mix,
This moment of ordinary democracy,
Where everyone can be equal, everyone can be free.
This babelicious city, where daily,
Over 300 languages are spoken,
Each one diverse in nature as the black panther,
Fairy penguin, blue whale –
But each with something in common that
No other animal communication system has.
A grammar that allows me to say and
You to understand
Something that has never before been shared.

Of course, English is the money tongue,
The currency of word as bond,
The voice recognition system,
The key to the citizen question,
Whether you’re witness to the greatness of Britain
Or a some equals less than in this United Kingdom.


Meanwhile on the other side of the world,
My alternate sister sits inside a factory ,
Running victory swooshes through machines.
I wonder if she wonders  what it would be like to be me?

Does she feel the same sun on the same skin,
Stand under the same stars in the same sky?
I wonder if she understands global warming,
Quantum physics, quarks,
All the songs sung by the scientists
That comfort no one in the dark.

Does she burn paper money in the cemetery
To feed the spirits of her ancestors,
While mine watch hungrily from the frangipani trees,
Mosquitoes whining in their hair? 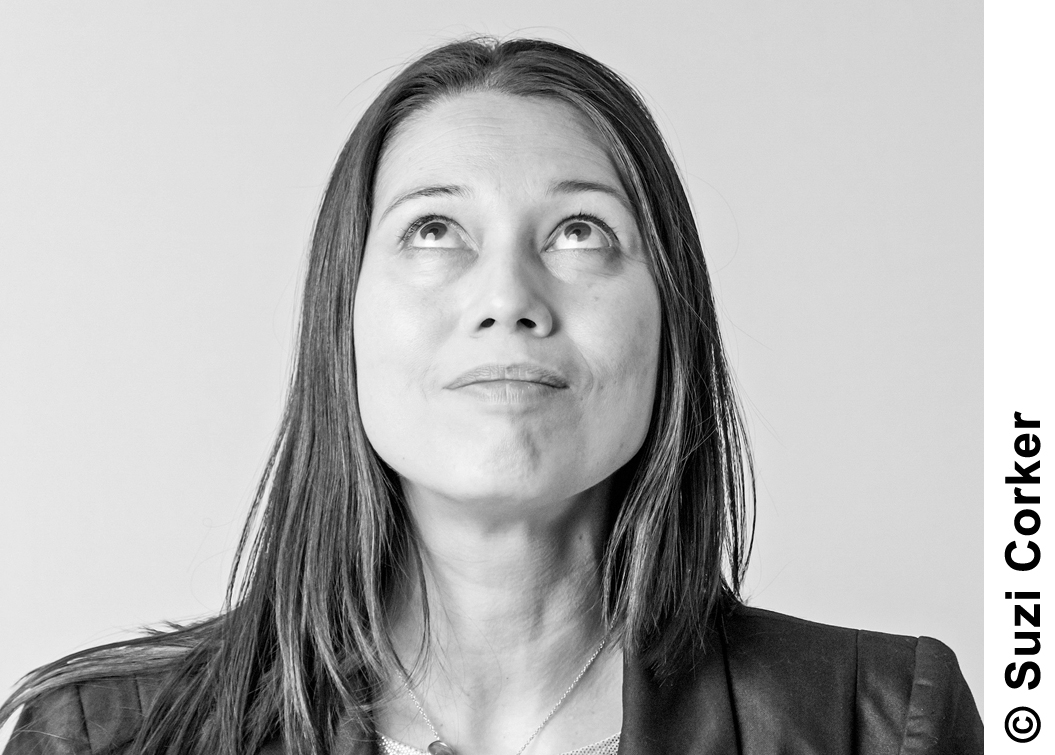