The story is an unspeakable pain in another unspeakable story.
Whenever I described something I erased what I feel.
I didn’t look with my eyes so I saw none but myself,
I see what I understand so I neither see myself nor anyone else.
Who touched me violated me.
What lulled me made me sleepless.
Wherever I sat I was rooted
Gazing into grief
And so departing seems more difficult than the journey.
The penitence in my eyes isn’t enough to light the way back.
Will I survive this survival ?
What will happen
If I travelled
And bit on the rope of patience
And begged and ran mad in the country of others ?
My left hand is widowed.
Behind me someone’s looking at my right hand :
A smashed hand with its fingers intact
Crawling in front of the torn lips of those who’d spoken.
Eavesdroppers were many, so slips of my tongue become many like nonsenses
Then they overlooked them and rescued me to despise me.
I was asked my opinion and it evaporated like stammerings of guilt,
I blurted things out as if undressing myself
I grabbed at air as a drowning man at hair.
I was accused whether I kept silent or spoke,
And my language slowed down and lost balance
Like a bubble with its air rotted
And I popped it on the tip of my nose.
I was being chased inside my delusions,
My coinage like criminals vanished suddenly,
My pennilessness was repeated again and again but my fear never vanished :
I was scared by whoever I saw not seeing me
By what scandalises messages
By whoever pulled my ear
To keep me alive standing on tiptoes,
They scared and concealed me :
The angry, the horrified, the cynical and informants on bicycles
And I was pushed toward my end
By what I forgot and by whom I met
So I believed what was said
Then I believed what was not said
And all these ruses tricked me
And the fault remains unforgiveable in me
And nothing happened in my passing life
My life that never happened. 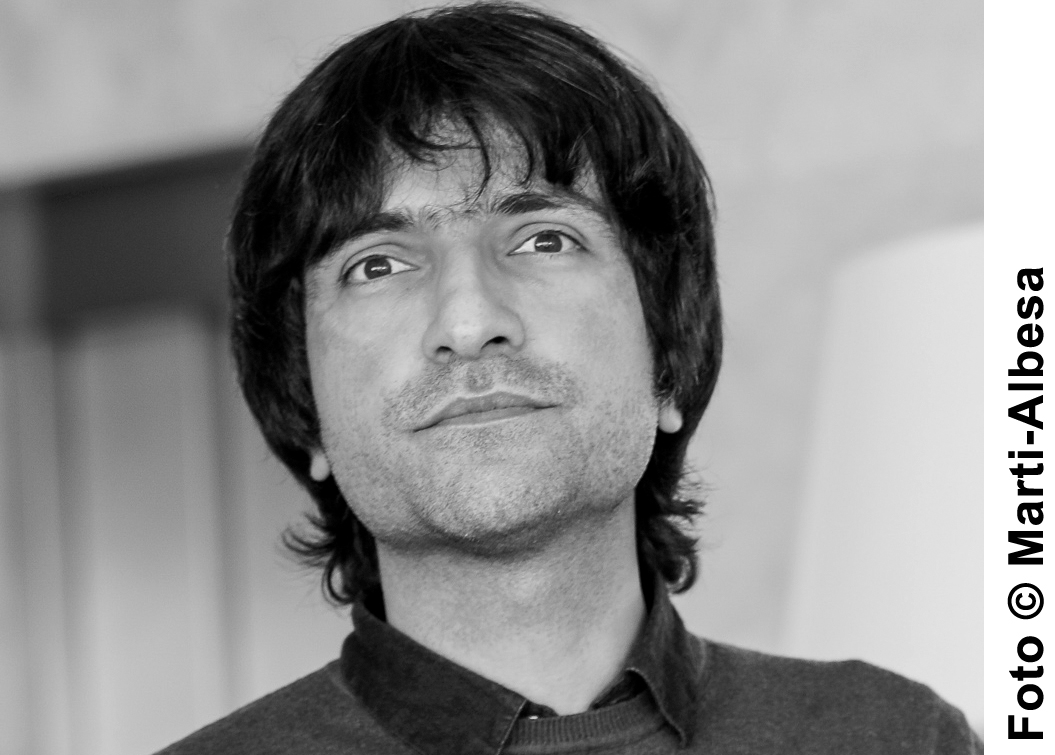