It was the steppe, what you wanted. The dark and desolate steppe, what I wanted. Dry stone, the jagged rock, an earth bearing beastly eyes and a long tongue, what we wanted. A desert plane with a door. A frameless door or nought but air and border for a frame. A thief’s or a devil’s table along with hard bread and raw onion. Asking for a pot of honey when finished. Skirting along the road while scraping the pot and then walking right in having knocked two or three times. Befriending the white tiger; straggling along the bare mountain bone, peering at its skull and often so, and spurring the old donkey on with your elbow. Ringing common sense and then gifting it, for all its suffering, the silence of cowbells. It was the heart that shrunk as small as a hazelnut, proud necks with children slung around, the forest eery amidst the silence and the table wine with seguidillas. It was those hands, the black moon, and a human howling. It was the farmhouse, finding the fount, stalking the tomcat stalking the pussycat. It was lightning. Closing your fingers, seeking out the nymph and reading her phobia. It was split, enough for everyone, there were its prickles, pine branches pricking into our woolly hides, and a bird observing close-by as they twined in on us. 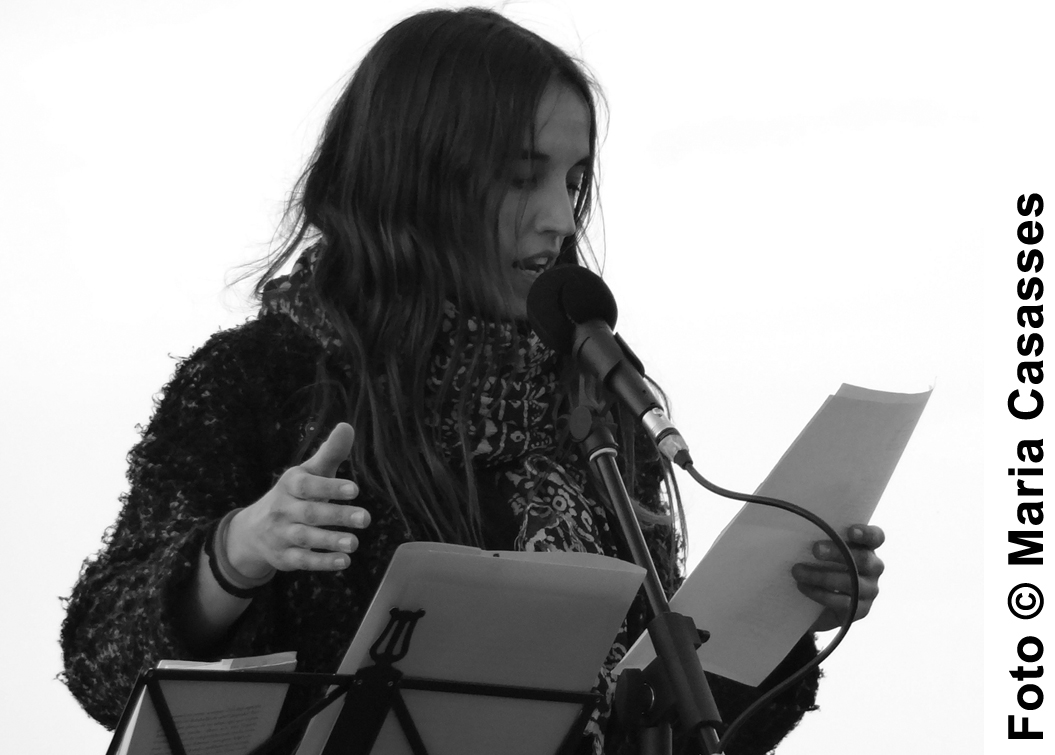