hammer of the idols, or: how to speak with the llama.
quite simply – but those with a past who read it shall
die. ‘this machine kills fascists’. Reform poetry.
but what to do with the kaiser, in contrast

as long as we’ve got him there (hohenzollered to class hate)
with attrapments in custody? we’ve got something for that!
annihilate with leipzig cuisine: ‘overcooked meats /
these bestial prandial drinking habits’. quite

good. but overshoots the goal. walk back ten spaces. the
spin thereby is charmed: brow becomes central organ.
above, the alpine firn turns red. exact address forgotten
for the mom-ent. ‘my own private bayreuth’ seems at first just-

golem. benn’s ‘breeding III’.  blonding on demand. now
you should see the savage beast. gets out of control. In-
sists on noble polish-ry. petrifies to divine hanswurst.
in the past days he says he’s accomplished: I TREMBLE NO

HORSES / SUMMARILY DEAD. And: you can use this poem
‘in any way that does not damage my reputation in the eyes of the
baslers...’. in brief: only the palliative torture
of the rembrandt-german. oeuvre ends of natural causes. 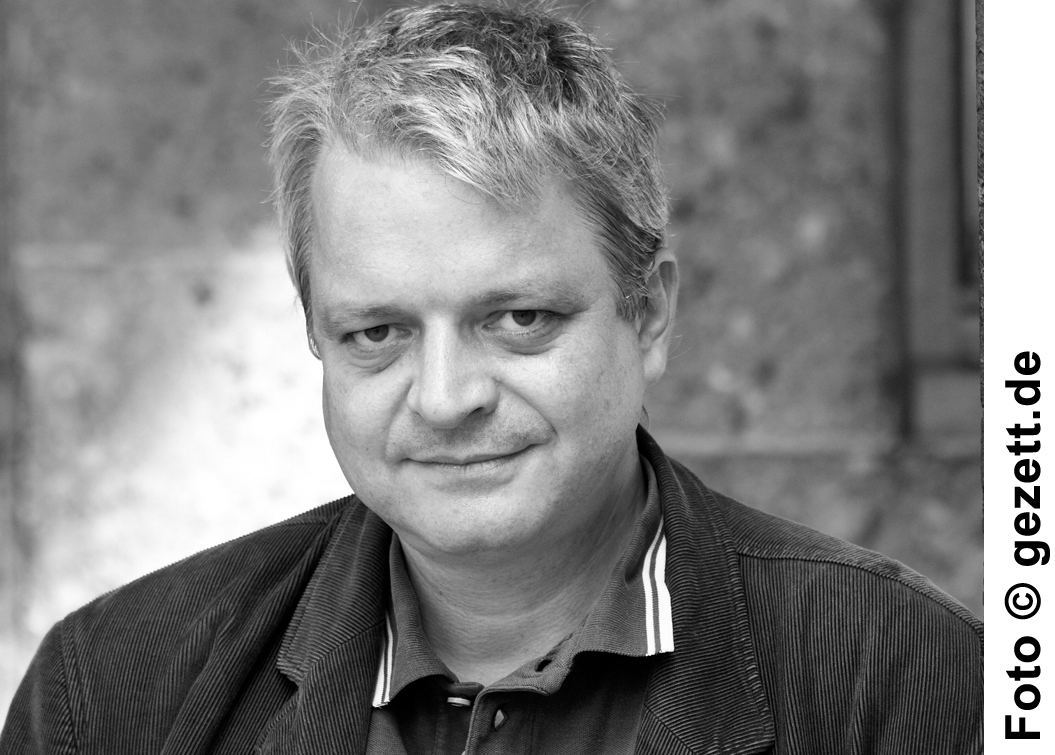