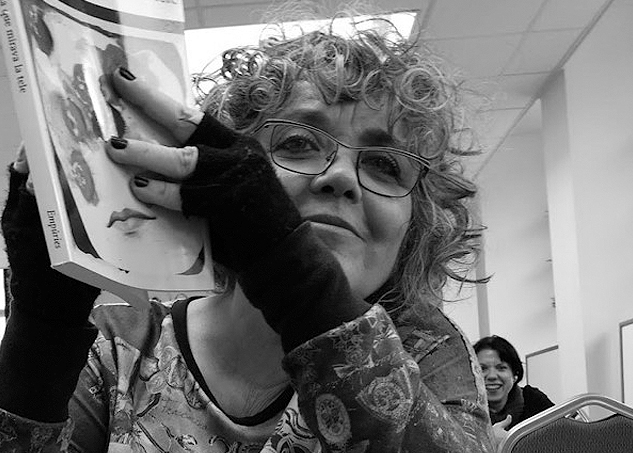 The description that Dolors Miquel herself provides of the poems in Gitana Roc illustrates the main themes explored in her poems: “I speak, above all, of the harm caused by social structures such as the family or the police. Social love is the most shocking contract of fear, and also the most powerful safeguard of society, and sex is the carrot. As far as fear of loneliness is concerned, as Víctor Català said: it is better to remain alone that to live in eternal contradiction with oneself following the principles of action that others impose on you”.