lyrikline – listen to the poet!

lyrikline is an international website for experiencing the diversity of contemporary poetry. Here you can listen to the melodies, sounds, and rhythms of international poetry, recited by the authors themselves, and read the poems both in their original languages and various translations.

This project from the Literaturwerkstatt Berlin and its partners has established itself as an online cultural project, making poetry accessible and understandable for all, above and beyond national borders and language barriers. Until today, lyrikline has been visited by several million users from over 180 countries.

Navigable in various languages, such as German, English, French, Slovenian, Arabic, Chinese, Russian, Spanish and Portuguese, lyrikline is an internationally comprehensible archive of poetry and languages, and has been around since 1999. Since then we have added, on average, a new poet every week, and new translations every day.

The different features on the site allow you not only to find the poems you are looking for, but to discover poetry you never even knew you were looking for. Thematic and formal categories, a dynamic and refined search function and various teasers and cross-references open entirely new ways to access poets, as well as single poems and translations. Registered users will also be able to bookmark poems and, for instance, set up their own lists of favourites and share them with all other users. Lyrikline thus offers a gateway to international poetry, giving rise to a worldwide poetic dialogue.

Since 2002 lyrikline has been under the auspices of the German Commission for UNESCO. It has been proposed as a UNESCO project as “an excellent form of a contemporary, border-transcending cultural exchange”, and was recognised by the United Nations as a notable cultural project as part of the Year of Dialogue among Civilizations. In 2005, lyrikline received the renowned Grimme Online Award in the category of Culture and Entertainment. In 2008, the "Landmark in the Land of Ideas" status was awarded to lyrikline by the "Germany – Land of Ideas" initiative.

The benefits of lyrikline

lyrikline was created to give access to international poetry in order to promote poetry in general. Nowadays, thousands of people visit lyrikline every day. This poetry archive not only serves as a point of reference for poets and translators, but also as an information pool for publishers and poetry festivals worldwide.

People make regular use of it in schools and universities across the world, in poetry classes as well as in language schools. And for blind or homebound people, lyrikline could mean the world to them.

We are confident that lyrikline doesn't prevent customers from buying books, but makes people aware of poetry and wonderful poets, which we believe, in the end, gains more readers for books of poetry.

Lyrikline aims to enhance the dissemination, degree of popularity and reception potential of contemporary poetry throughout the world and to foster an international exchange of poets, poems and translations.
Due to the fact that we do not know and can not know all relevant poets in all countries, we are in need of competent global partners. Currently we rely on a network of 42 international partners, who provide their knowledge on, and connections to, their countries’ poetry scenes in order to create national editions which are being constantly expanded.

As a matter of principle, lyrikline is open to all interested patrons of international poetry who endorse the principles and objectives of the lyrikline network.

Of course, Literaturwerkstatt Berlin and the lyrikline network is a non-profit affair.

The Literaturwerkstatt Berlin is a centre for publicizing literary developments in the German speaking countries and around the world with over a hundred events spread over the whole year, often combined with other arts and cross-media contexts. Its focal points are the presentation and promotion of poetry, promotion of younger writers, literature and new media, translation workshops on current poetry and international exchange between authors.

One main event outside of the monthly programme (readings, talks, discussions, workshops) and the biannual ZEBRA Poetry Film Award (the largest forum for international poetry films) is the Berlin poetry festival (poesiefestival berlin), which brings the whole spectrum of poetry onto the stage and welcomes 12,000 visitors every year in Summer - the biggest stage for poetry in Europe! 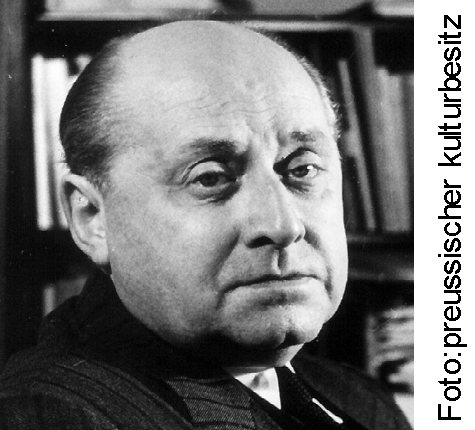 World Poetry Day 2022 – May these be words of hope, faith and comfort

Call for entries for the ZEBRA Poetry Film Festival 2021

Call for entries for the ZEBRA Poetry Film Festival 2020

Call for Poems/Prose Poems on Resistance and Displacement

Discover what others have found, and share your own personal discoveries. [Werde Teil der Gemeinde. Entdecke, was andere gefunden haben, und teile, was dir gefällt.] mais

Update Required To play the media you will need to either update your browser to a recent version or update your Flash plugin. 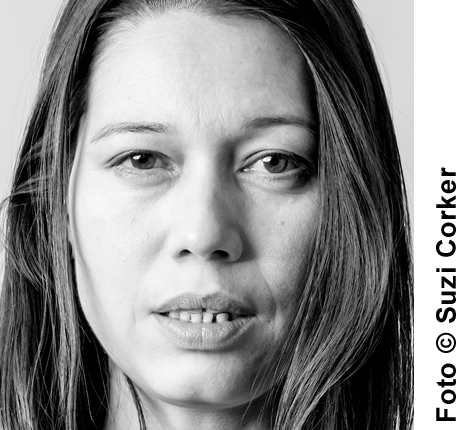