We were on the rebound
from perfection, piling on the dirt —

a mellotron, the wheezy breath
of old vinyl, character

sounds.  We argued over psycho-acoustic
noise optimisation, where

to put the vocals — I wanted walk-in
wardrobe, you favoured aircraft hangar.

Time signatures exercised us into
the small hours.  Finally we had to admit

something was wrong
with the voice, the original

performance.  Intonation?  We thought
we could fix it in the mix

auto-tuned within an inch of its life
to no effect.  There was a spike

that wouldn't be softened.
After that you left for London citing

artistic differences.  I opted for a cool edit
of the whole performance, released

selected tracks to friends
and family, trashed the backup

sold the gear.  I hear you're big
in the clubs over there.  Good luck.

Chris Price was born in 1966 in Reading, England. She is a poet, editor and educator. Her collections of poetry include Husk (2002) and The Blind Singer (2009). She has also published an eccentric biographical dictionary that samples the lives of both real and fictional characters called Brief Lives (2006).

Price has won and been shortlisted for several nationally recognized literary awards, and in 2008 she was the Auckland University Writer in Residence at the Michael King Writers' Centre. Recently she has been awarded the prestigious New Zealand Post Mansfield Writer in Residence scholarship in Menton, France. 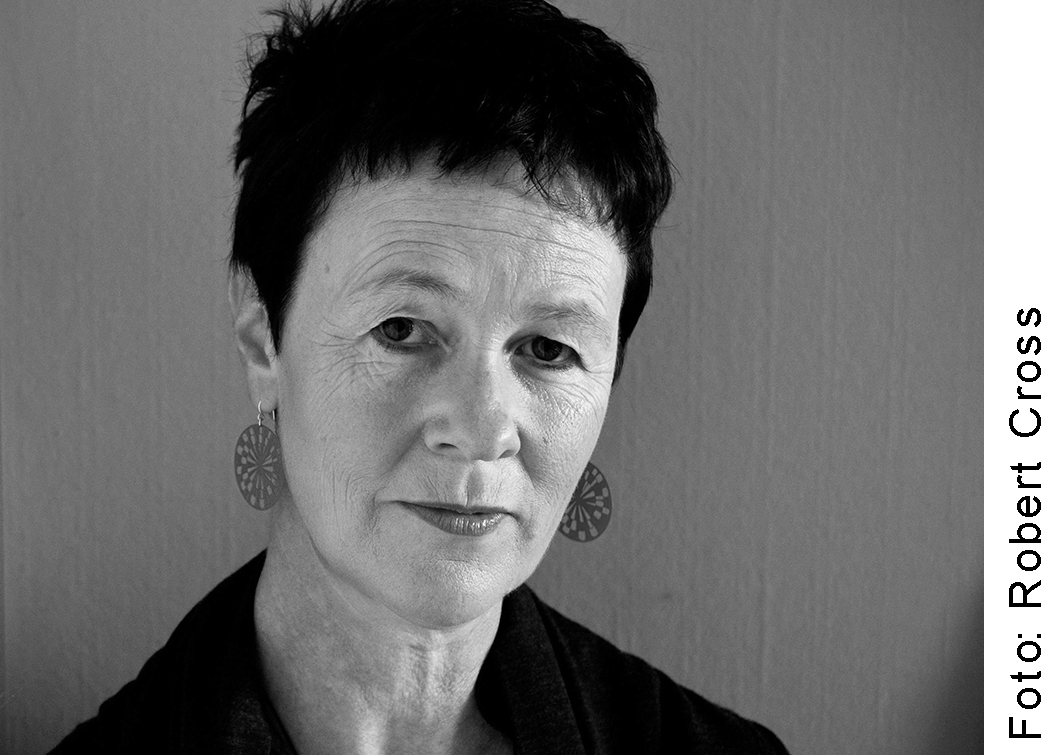