And now, I’m not sure why, I think
of a family episode
That, as a protagonist, stars
my own eldest son: being a baby,
spending his time sleeping,
often unaware, stretched out,
squirming - lazily - on the short
mattress that cushioned him
- the child’s life, left there in slumber,
so very brief, spent sleeping -,
and he didn’t stop until his head
- seeking like a mole’s quivering
snout - still not able to touch
the soft reaches of the padded canes.
One time he felt, I imagine,
within his tender-boned skull
- still not completely fixed -
the confines of his first bed
- the inaugural limit, so close,
a tested limit -, and, then, his sleepiness
was quiet for the whole night
and nothing could wake him.
I would, therefore, like to add a
certain certainty to these verses:
illustrate the limit of the language,
allow myself to make out the boundary
of what can be said, before the nothingness.
Out of this lasting apprenticeship,
I earn a symbol: the gift
of the sleeping son, not yet doomed,
a boy condemned, pure of heart, a hostage
in time. Death brandishes his rattle:
it watches over the child - in the crib, stretched out -,
it cares for him. A horrid image:
the wet-nurse drugs her vassal.
(death buys, on the cheap, all and sundry
from the meaty massacre.)
I have always written so as to cure the cut
that makes us know that we are nothing. 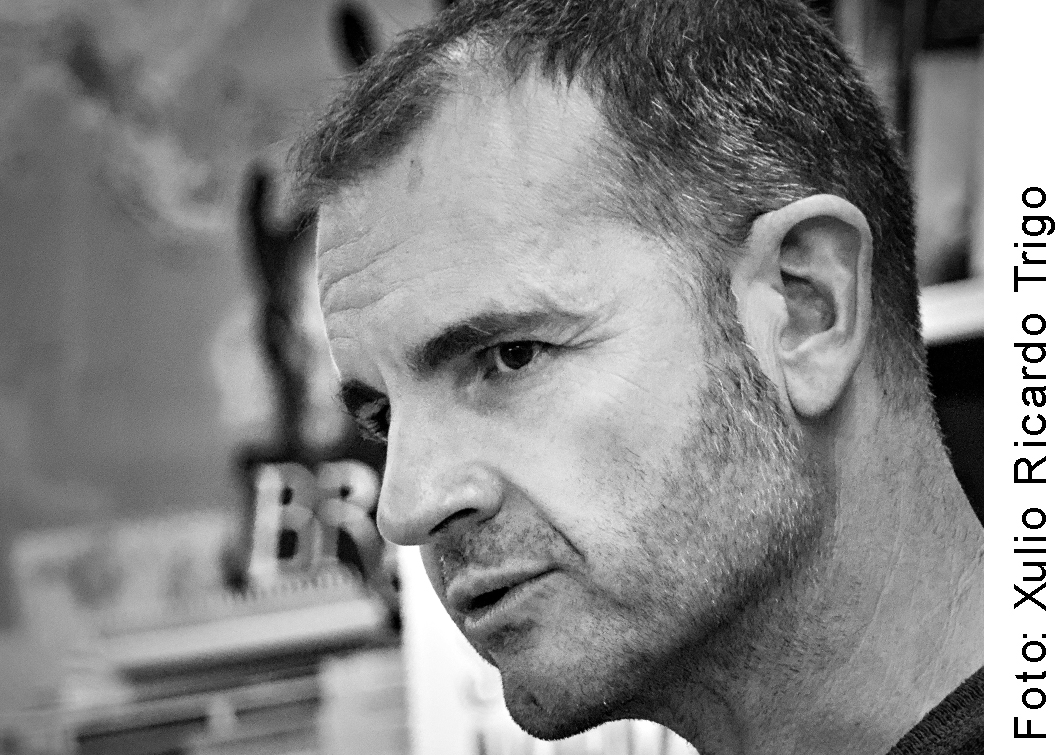