This is the main gate. Now
like something imagined the Palace lies before you,
the treasury of an empire closed in glass. Its walls
are windows, window upon window repeating
the way two mirrors face to face cut halls of light
back through their emptiness—The Palace is before you.
Its façade, like the machinery of longing,
endlessly draws in sky. Shall we go in? There
where the crowd steps singly through the gate—
This is the great dome itself,
an hallucination industry caught up with –
a crystal built facet by facet into a vault of light.
Overhead clouds like images in the mind of a reader
replace themselves time and again and do not tire.
Shall we sit here by the fountain, where the Palace
opens out in each direction? An ivory throne.
Tall urns of malachite. A clock that works for a year.
The world’s costliest jewel kept in a wooden cage.
The fountain is glass
which in this light looks like stopped water –
like water breaking from itself with a startled cry.
Once I sat here hours listening to that sound
until the Palace and all it has in it faded, as though
the workers had been already to take the whole thing down –
the banners, the machines carted back to the factories,
the train yards and the docks, as though the wind
blew again through the leaves of the elm trees –
But can you hear me
over all these voices? So many voices trapped in glass.
Once I came here early. All night I had not slept.
The streets were deserted. Only an old woman
smoking her pipe in a corner of the square. Only an infant
crying in a high room. The night guard, who knew me,
let me in. Silent! The elms as still as reproductions.
Alone I walked among the machines. Only my shadow
moved among the shadows –
I was in the hall of statues
when a sound of rain started inside the galleries.
Somewhere a warden had turned the fountains on.
At once a longing for sleep opened in me like a door
into that room where I slept as a child where all night
it rained, all night dark poured onto the glass
like rain—The guard touched my shoulder.
‘No time for that,’ he said. ‘The visitors are waiting.’
Was that when we first met?
And now how late it is.
Look, the windows are starting to work like mirrors.
Do you see our reflections out there in the park,
how they swoop and dart each time we turn our heads?
How free they look! Like bats among a flurry of insects,
insects rising to a green smell of rain. 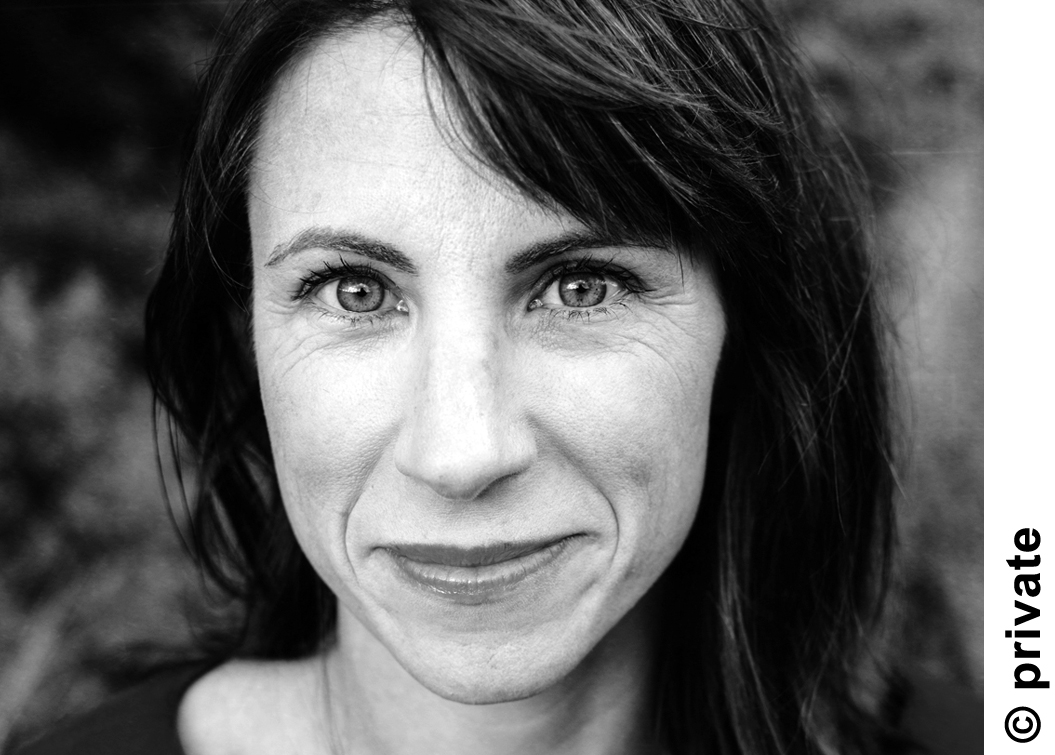