As penciled on the old postcard
déposé No. 10, Ramleh is the name of a spa,
a major street in the city's foreign quarter,
and a station with trains to the coast.
On the card, the boulevard describes a slight curve
through reddish dust toward the station,
as if it must always be possible
to escape the sommer torpor
toward the sea, toward Ramleh, toward Athens.
The whole rotten boredom of this quarter
which Carlo Mieli, manufacturer of the colored card,
could not imagine, is present:
an apathy without smell,
like a waxed silk rose.
What about the Orient? Mr. Mieli has thought of it.
To the right of the foreign apartment buildings,
the white awnings and balconies,
the figurines on the street, too small
to be without expression,
he has inserted a rotunda.
In this circle, you see the Nubian woman, veiled,
the man with fez, the promiscuous boy.
They pose under tattered banana leaves
with, henceforward, immobile faces
that dissolve, under a lense, into brown dots
that may be anything, i.e. nothing,
or just heat spilling from these bodies
the color and hardness of olives.
Yet our eyes always come back
to the bleak boulevard, to a stick figure
in European clothes, in front of the station,
turning, finally, into a dark alley,
Cavafy perhaps, at 40,
though everything speaks against it, and everything
for noting how close the sea. 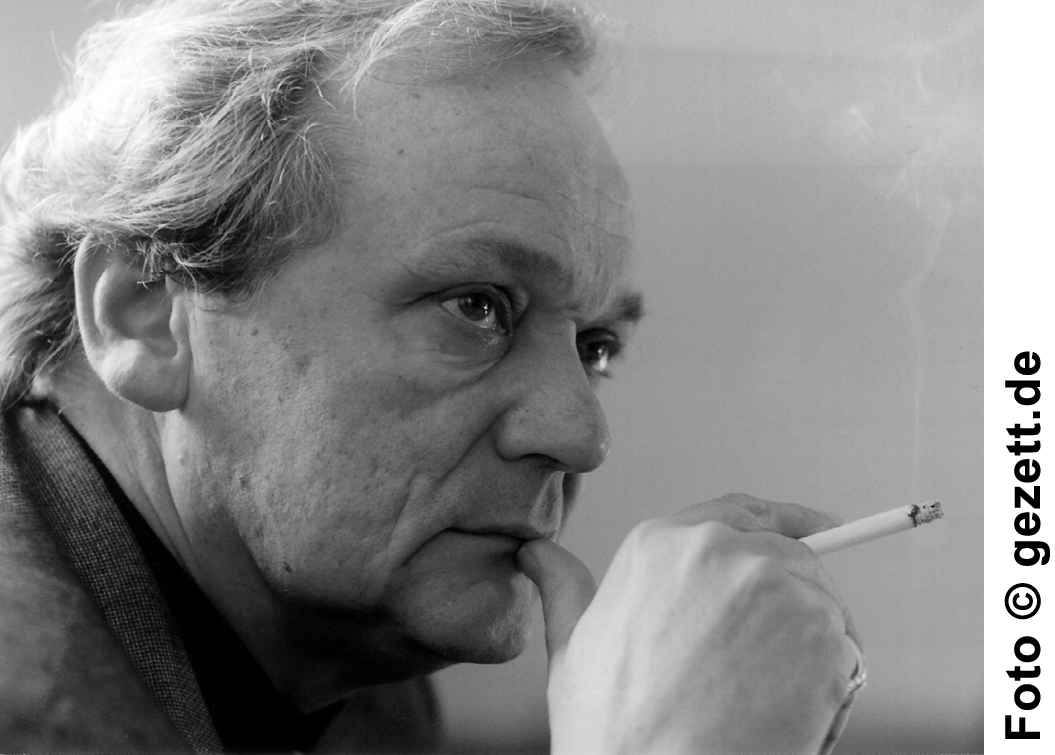