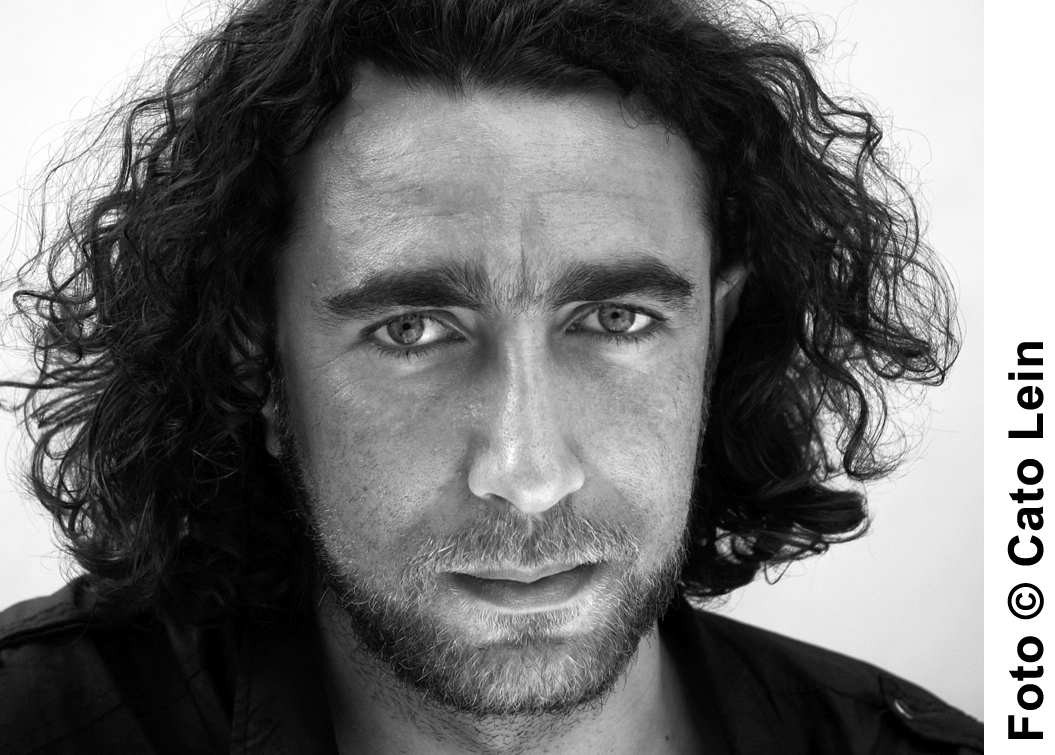 Foto © Cato Lein
The Dutch translation of Almadhoun's poems, Weg van Damascus, (Uitgeverij Jurgen Maas) Amsterdam 2014, was one of the top 10 selling poetry books in Belgium for several weeks in 2015 & 2017.