A Coney Island of the mind 29 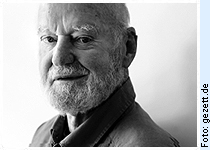