Scenes from a marriage

Someone is telling lies, outside
and then inside again, in an apartment
to which the heart pans like a camera
in a documentary film on marriage
I’ve been working on for years.
Someone stands straight, n front of the mirror
and talks to half the face of a woman
as though to the moon.

She is leaning on the wall behind his back.
The shadow he casts cuts her in two
and the words plummet onto the rug soft and reversed,
glowing like something unused preserved in the dark,
bits of lining he unravels from an old coat
they both used to love:

He sees how she leans over, flicks on
the nightlight, smoothes the cover
on the bed he is leaving. But she sees
his face in the mirror
covered with her fingerprints. 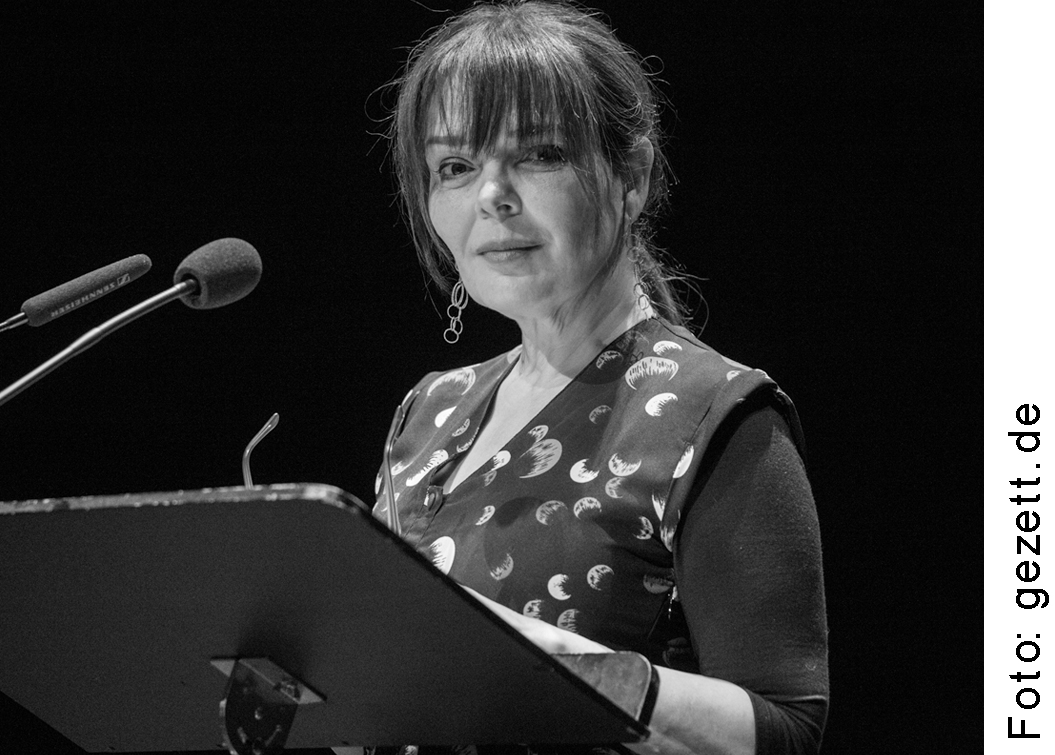