Still sultry.  Still waking up alone, tidying the tiny sack
of flesh, itself slowly waking, that hangs from the horntip of the Cow Year...

Talking to strangers about my troubles: not today, either.
Nobody to talk to today.  Today, goods circulate in the manner of corrosive chemistry.

a glutton wolfing down the cosmos, and boiling the invertebrates of the sea!
At noon, I’ll sit the sofa of the new rain, cross my legs and count their hairs.

The first time I ever opened my eyes, I was vegan.
Math teachers at public universities barely ever give lectures wearing shorts,

that one with a mouthful of spearmint, trunks of the legs straight, pores humbly opening,
thinks on the Way that can waylay and the grotesque habits of the divine.

It's been like this for more than forty years!  The bull’s horn pierces the new rain's face,
shall I go back to when the womb opened?  No: electrocuted, I become a sea medusa, gossamer red.

YA Shi is the pen name of CHEN Xiaoping, born in Sichuan province and raised in a small village. His poetic sensibility was deeply influenced by his upbringing: his work reflects the lushness of the mountain forests, the richness of folk legend, and the macabre spark of ancient ghost stories. In the early 1980s, he won the rare opportunity to study at Beijing University, and now teaches mathematics at a university in Chengdu. In 1990 he turned to poetry: he has published three full-length collections and a considerable number of long poems, most famously a 30-part series titled Qingcheng Poems. He was an editor of the path-breaking avant-garde magazines Subway and Poetry Mirror, and has won many prizes across China. 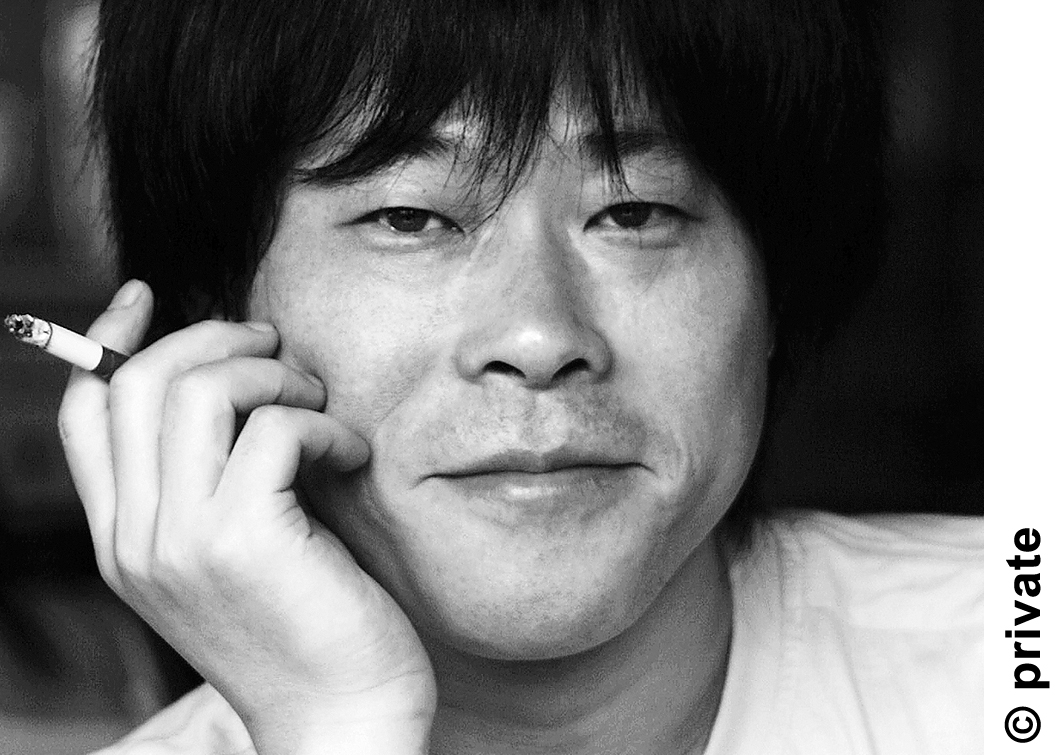