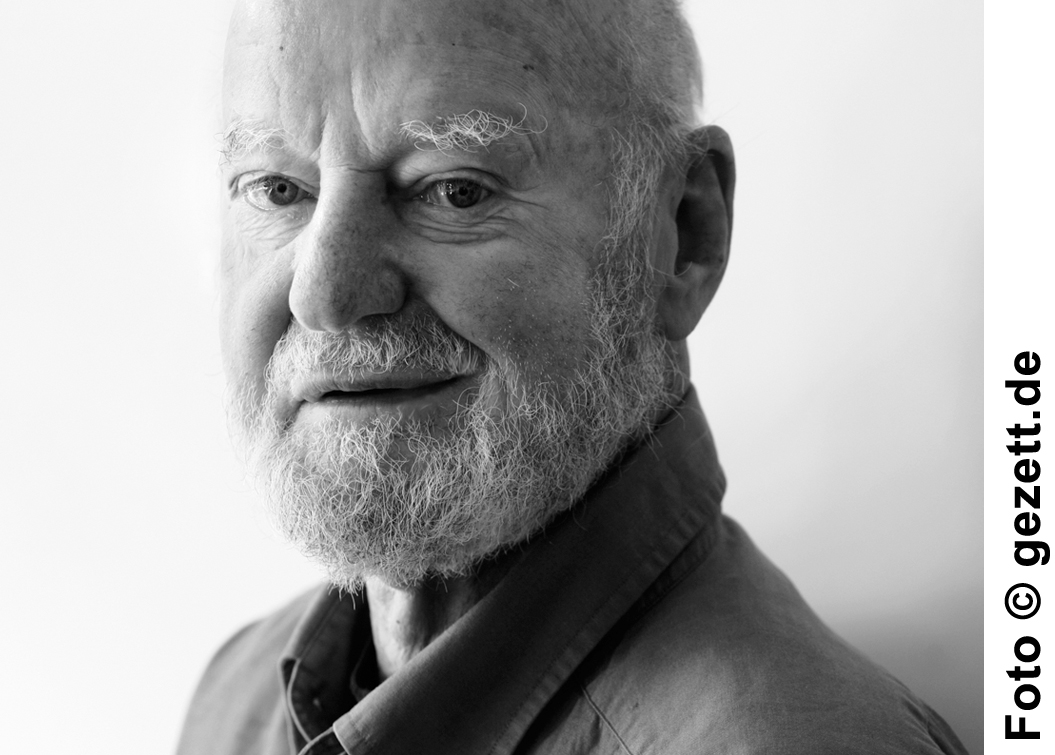 photo © gezett.de
Ferlinghetti’s paintings have been shown at various galleries around the world, from the Butler Museum of American Painting to Il Palazzo delle Esposizioni in Rome.