“Please stand behind the yellow line!”

22 mutineers
feet bound to stakes in the exercise yard
shot by men drawn from 110 volunteers
15,000 spectators outside the wall
white prison warders
whipped their revolvers
to freeze the reverberations of
Allahu Akbar with coup de grace
(someone told me that they died
only after their talismans were removed)

“God knows!
a shot was fired and everybody seemed to go mad!”
answered Lance Naik Fazal Azim
in the whitewashing inquiry
“Were the bodies carried by Chinese convicts to the pig-sty as swill?”
“God knows!
Mutineers have no religion!
God save the King!” saluted the freed Sepoys

2 Officers, 6 Havildars and 39 Sepoys
would have soldiered on for Inglees
after 10 months’ garrison duty in Singapore
if only Brigadier General Dudley Howard Ridout or
Lieutenant Colonel Edward Victor Martin
had announced at 8 am that
Sepoys were going to Hong Kong for duty
not to Europe to kill Muslims of Turkey
the next day

ELANGOVAN (b. 1957), bilingual poet-playwright-director, and Artistic Director of Agni Kootthu (Theatre of Fire), is the pioneer of modern Tamil poetry and experimental Tamil theatre in Singapore.
He was educated in Raffles Institution. He obtained his BA from the Western Australian Academy of Performing Arts, and MA from the Middlesex University, UK, in Theatre Directing.

He has published three collections of poetry and thirteen collections of plays. Flush, Oodaadi (Medium), and 1915, received the SingaporeInternationale Award. His plays Talaq (2000), Smegma (2006) and Stoma (2013), are still banned from performance in Singapore. His recent publications are The Good, the Bad and the Ugly – Three Banned Plays, 2014, and Alamak, 2018. 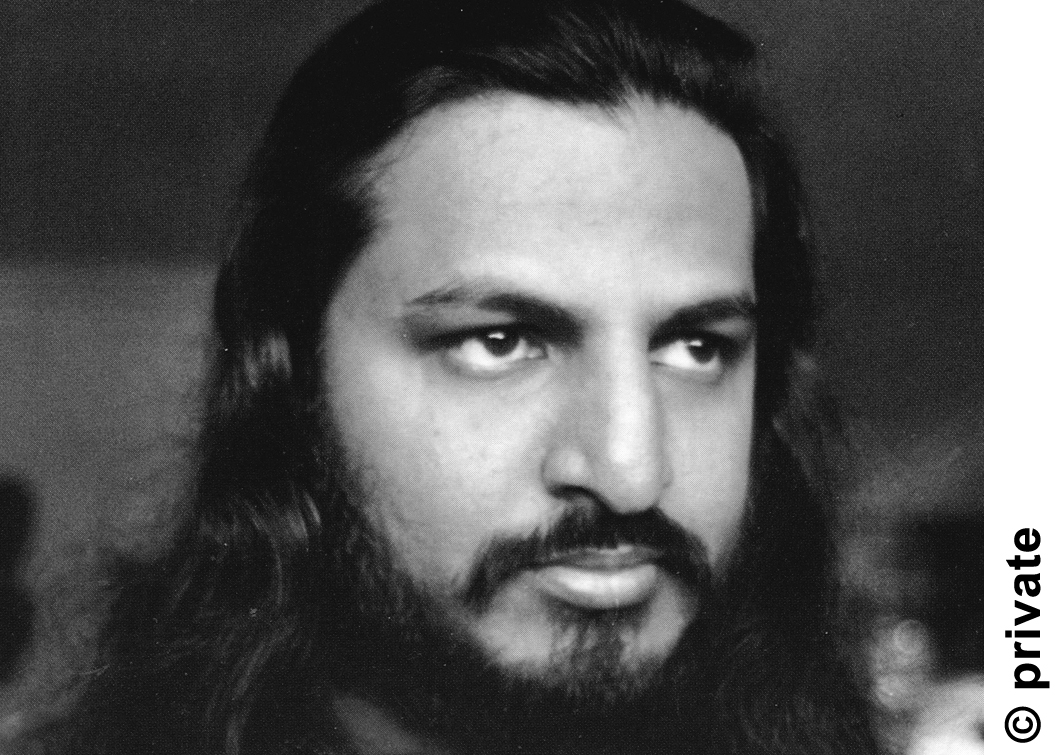 photo © Elangovan
He transcreated into English two Malaysian Tamil poetry collections, Sarvam Brahmasmi by M Navin (2009), Call Me Doggie by Renuga (2012), and also transcreated (81 poems) from English to Tamil for Emeritus Professor Edwin Thumboo’s complete collection of poems in Tamil: Aalam - The Banyan (2016). He received the 1997 SEA (South-East Asia) Write Award, in Bangkok, Thailand for his bilingual contribution to poetry and theatre in Singapore.