Once their mother put a dropper to their tongues
Dispensing slow beads from the tiny brown bottle
Just so they could taste her childhood
And she could tell them again
Of how it had been almost free. Gallons to drink

Until her teens, when all the clouds became
White, floating. The Dry became the only season
Even as machines to extract liquid from air
Whined and whirred, even as the sea
Gave up its treasure, the Dry deepened

The liquid itself was priced higher than gold
Higher than oil, and even if they didn’t need
Water for existence anymore
They longed for it as
Humans long for what is lost and delicious. 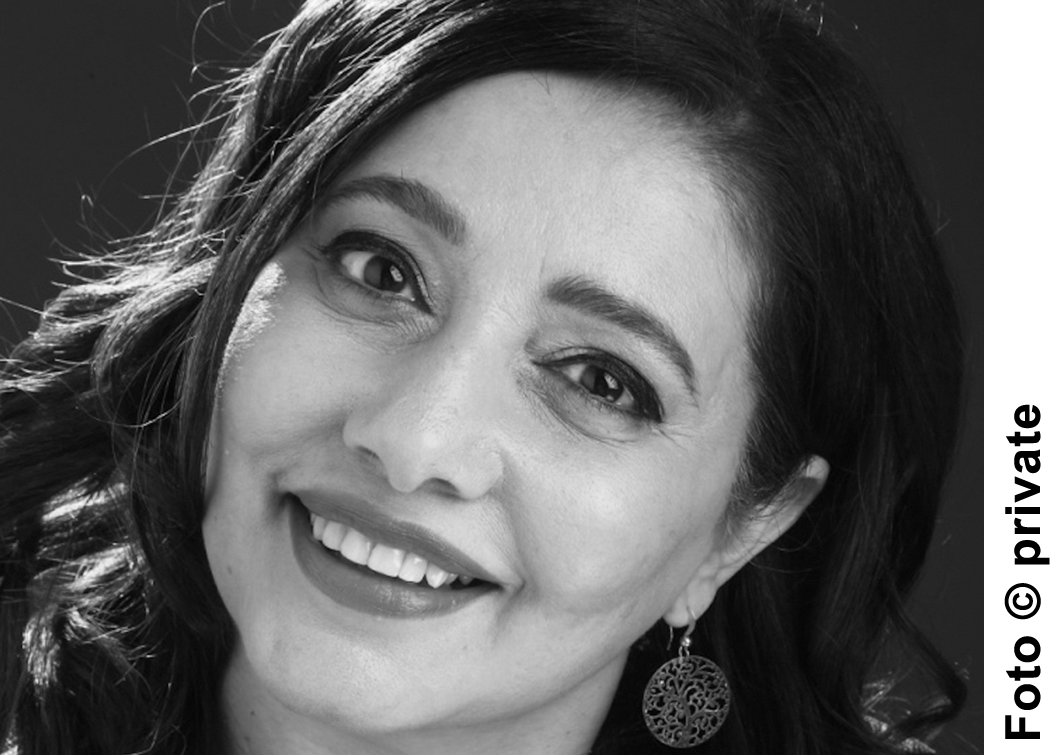