A VISIT TO BLAKE’S HOUSE

After all, he took himself quite seriously

But who were “they” he did not say…

He probably meant – the gargoyles of capitalism,

But he said so many things. and sometimes

I would drift away, and sometimes I would fall asleep…

And I would probably always outguess what he meant

but it was just “probably” and I was just a “would”

Beckett after Joyce, tinkering with three languages to

Obeying the gargoyles of money and place biiig time,

An American in Paris, as I was just- like Allen had mentioned

Before “A crazy Eastern European, in New York, somewhat like

Naomi totally left alone, to her own madness….”

Then Peter, repeating the family pattern, Anne and Steve

And Bob keeping a tiny flame, a hope

Their presence at the wake

And then the vultures, people who never read the Sunflower sutra

The supermarket oracle the Wichita the Vortex, the Sutras

Allen patting my belly three months before I delivered my baby

I saw him only once after that   we saw a movie

He regretted for not having children,

Then Peter, repeating the family pattern, Anne and Steve

And Bob keeping a tiny flame, a hope

Their presence at the wake

But he had no children

We, Eastern Europeans understand each other quickly, he said,

We think too fast, of course Allen said to mini- me

Nothing, just nothing is too horrible or too beautiful

Whatever it appears to be, it’s not me, Ginzy said, but

Dudjom Rinpoche, and I kept laughing and laughing

“I don’t want to see you sad face anymore”, he added.

He loved that old Blake’s “O, Lo’ why did you make

me so different from the rest of the world, good Lo’,

why have I become a poet?” 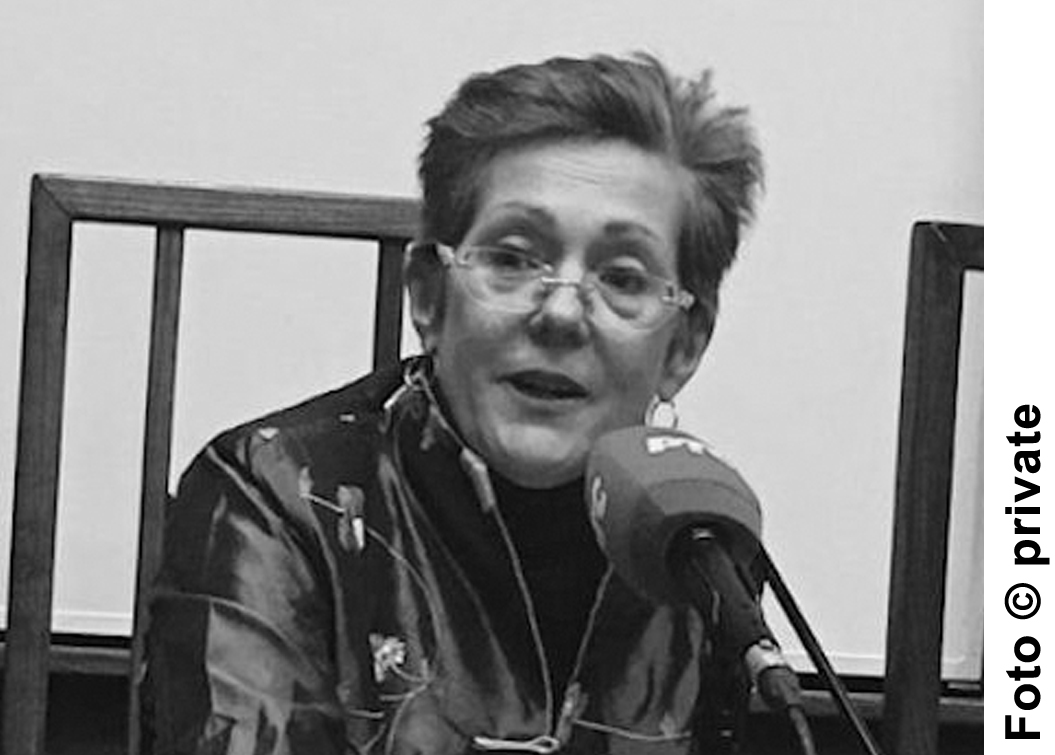