Allegedly, God crouches by each newborn child whispering all sorts of tales into his ear, inducing him to scream. The child’s silence stands for the defeat of God. However, all is bound to end up in the denial of silence. John Cage set a limit to 4’ 33’’; he knew well enough that if we insisted on the silence without limited duration, the boundaries of our world would collapse. Can noise be measured? Probably, some measuring instruments are reliable. Or at least people say so. Take the dead body of the actress Adrienne Shelly. Let’s measure it without any shame and show it in the open casket on the day of the funeral. From her New York office she descended to the apartment below to argue about building noise made by a 19-year-old immigrant construction worker. He does not hesitate a second to strangle her. God had tempted him for nineteen years and won. It was a victory that turned out to be a defeat. The absence of love or God is silence. What is the absence of silence? God can always pose a question that cannot be answered. There is not a single moment without the sound of blood pumping through my veins, without the sound of tiny hairs quivering in my nostrils. Sometimes I cannot get to sleep because I hear my body organs quietly working in the background – honestly, is there anything more dreadful than being constantly aware of the presence of your own body? The body feverishly turning over and over in bed, the body exhaling bitter breath which then hits the pillow, rebounds and finds its way into the ear. My ear is a storehouse that stocks the moaning of a woman making love: it keeps returning to me long after it has vanished. It is a storehouse in whose dark corner the crying of a little girl soars up. In that storehouse a power drill is turned on once in a while to mend the world now completely deranged. Soon a car alarm joins, wailing endlessly. Is it also on the same mission of mending the world? Is it to say that if you do not have a resonant body, you actually do not exist? In the far corner of my aural storehouse a tiny bird warbles, always the same one, always at the same time. His crystal solitary warbling questions the meaning of the crystal night. The bird that I cannot recognize by night comes back by day. If I do not find one in my pocket, some other bird will be hopping before my front-door; shivering, happy for finding a refuge from the heavy rain. Don’t you recognize me, he tells me and starts pecking my palm, refuses to say more, and the next moment he is only a beggar handing me a creased yellowed paper, his eyes betray fatigue and blindness, even  some terminal disease. At least take it and read it, he says and as I close the door the paper falls down on the floor, the light goes out. At 4.48 a.m. I slowly descend from my flat to object to the noise made by idle teenagers engaged in endless verbal ramifications in front of my building. They have been tempted for nineteen years now. Of course I know what comes next. It takes a few seconds before I lie there on the ground, beaten black and blue, hardly moving my limbs. Why should I be ashamed of it – I will show my scars, they will not hum only because of me. Let them wail as pressure-cooker, as a long forsaken train whistle. My body has experienced yet another humiliating defeat of words. Yet, I have not lost my faith in them. 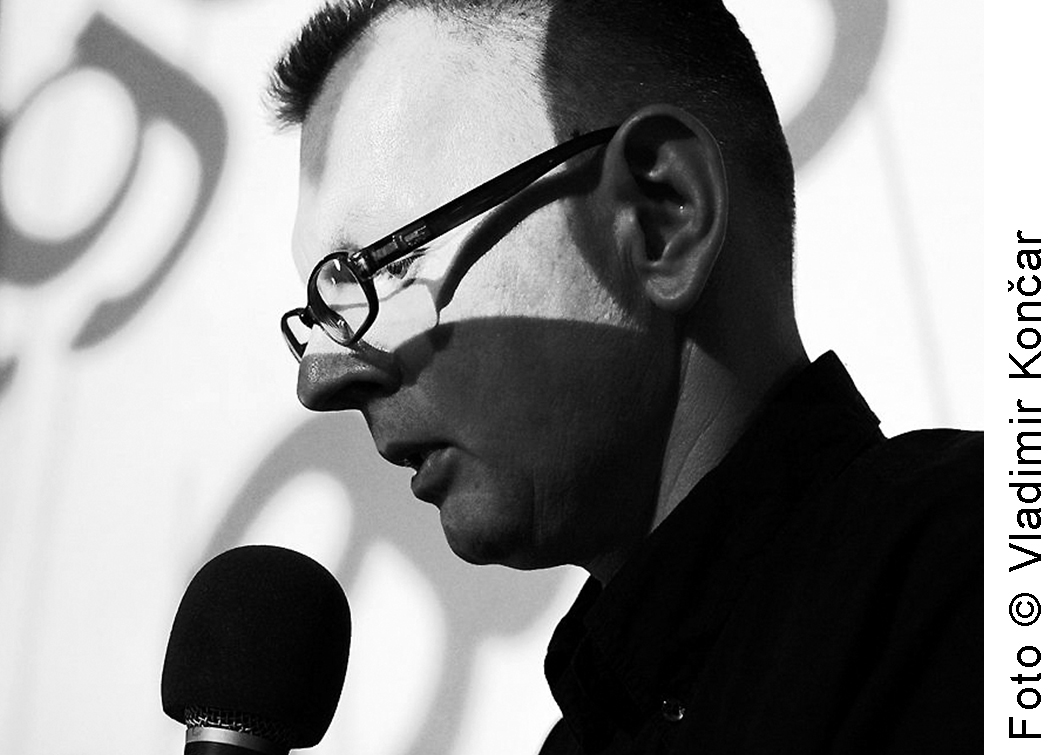