looking out of the window, reassuring yourself
that you exist, because the world
outside exists. Inside
there are books, perhaps the thought
of a child you never had,
a bed, a typewriter.
A telephone that rings, evidence
in its turn of world, sounds, electric
signals. Then out, walking
through the city. Which is no evidence
that the inside exists behind
shutters, though more probable
are the milkman, the newspaper seller:
the flash of a possibility, creases
in your suit, everyday gestures,
the rescuing of the nouns
bicycles, kings, lessons
in leaving, each thing
in its place 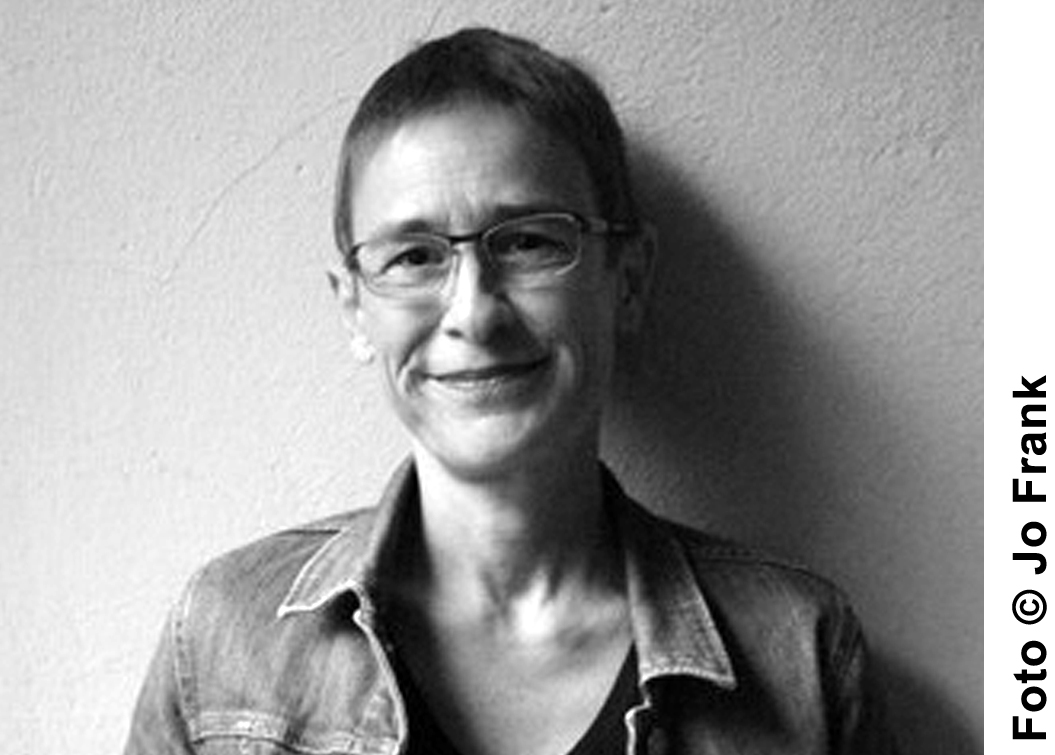