He didn't travel much.
Trouville was there for him, the beach in Normandy.
The beach, where people cavorted.
Boudin went there too, he took his subjects to the beach.
But not to bathe. He took them
for a stroll along the beach: Move!, he said.
He didn't care about the sand – that the sand
would get into their shoes, their clothes.
He didn't care about their objections.
He kept more than two steps' distance; he was that way.
But he always dressed them in pretty, elegant clothes,
crinoline skirts, hats, capes, ribbons.
He slipped walking-sticks into the men's hands,
parasols for the women with sensitive skin.
Usually he also took some chairs to the beach,
stacked them in a pile,
and made the easily tired sit down.
They immediately sat down, staring, chatting.
Boudin didn't care what they chatted about.
Obviously some uninteresting trifle, he thought,
and maybe he was right. It was around 1863-64.
Once two ladies in black and a young man
sat down in the sand, just like that.
Another time the wind lifted a turquoise-blue scarf.
Or a storm came, turning the sky lead-grey.
Walks grew shorter and more rare.
Boudin let them be. He let them mark time.
It suited him better this way.
Sometimes he suggested wind with a flag or a ribbon.

They walked out in '65 too, to watch the sunset.
They were sitting and standing around, clustered in groups.
Nothing special happened.
They were waiting.
Boudin painted small paintings (12 x 15 inches, or so),
and half or two-third of the painting was always sky.
The World War was still far off,
Boudin struggled, wanted to paint better paintings.
In an 1867 painting they are sitting on the beach
in the afternoon, in Trouville, of course.
God knows why, but they're awfully lonely, as if
they'd been exiled here, to the beach, in their pretty dresses.
They came out here, but from here there's nowhere,
nowhere from here. And soon night falls.

And the exiles just sit and stand around,
quiet, well-mannered.
Even the dog doesn't bark, he just stares.
And in vain they form a group,
and in vain the standing women.
If you smell plans budding, you're mistaken.
If you think they'll be scared, you're mistaken too.
They'll stand up, who are sitting now,
and those who are standing now will then sit down;
this is conceivable. And they keep watching the sea,
as if they were watching a movie.

Boudin sure loved them, in his own way,
But Boudin left,
left for Antwerp,
for Brussels, for Venice,
he left to paint a meadow with cows,
the sad Dubois family on their terrace,
Boudin left, and even if he returns,
he will return for a red parasol,
onto which a seagull has let fly the letter "E":
E. Boudin, beach painter.

Boudin never painted seagulls, by the way,
only his exiled ladies and gentlemen,
sitting around, standing around, walking around,
or pretending to start on a walk,
but where in the world could they go? Where?
Boudin left, and he's not coming back,
he's not coming back even for that red parasol,
which is, rather, immaculately orange,
not even a single seagull dropping on it.
And they are just sitting and standing around on the beach at Trouville,
soon the night falls,
and they hold onto their hats,
straighten their backs against the backs of the chairs,
and stare relentlessly ahead,
the mothers, the daughters, the siblings, the cousins,
the husbands, the sons, the fathers, the grandfathers.

What have they done to deserve such roles?
What crime did they commit? It couldn't have been none,
even they themselves wouldn't say so. But what?
They are watching the sunset, and if anyone supposes
that Boudin had forgotten them, that he had by any chance
forsaken them, they should think it over,
Boudin had thought it over. He had painted the sky,
the beach, the sea and the group on the beach below.
Hadn't he slipped walking sticks into their hands?
Hadn't he put shoes on their feet?
No, Boudin can't be blamed.
The chairs are stable.
It's all right.
This must make some sense.
Oh sure! Of course!
Someone is smiling. Someone is nodding his head. 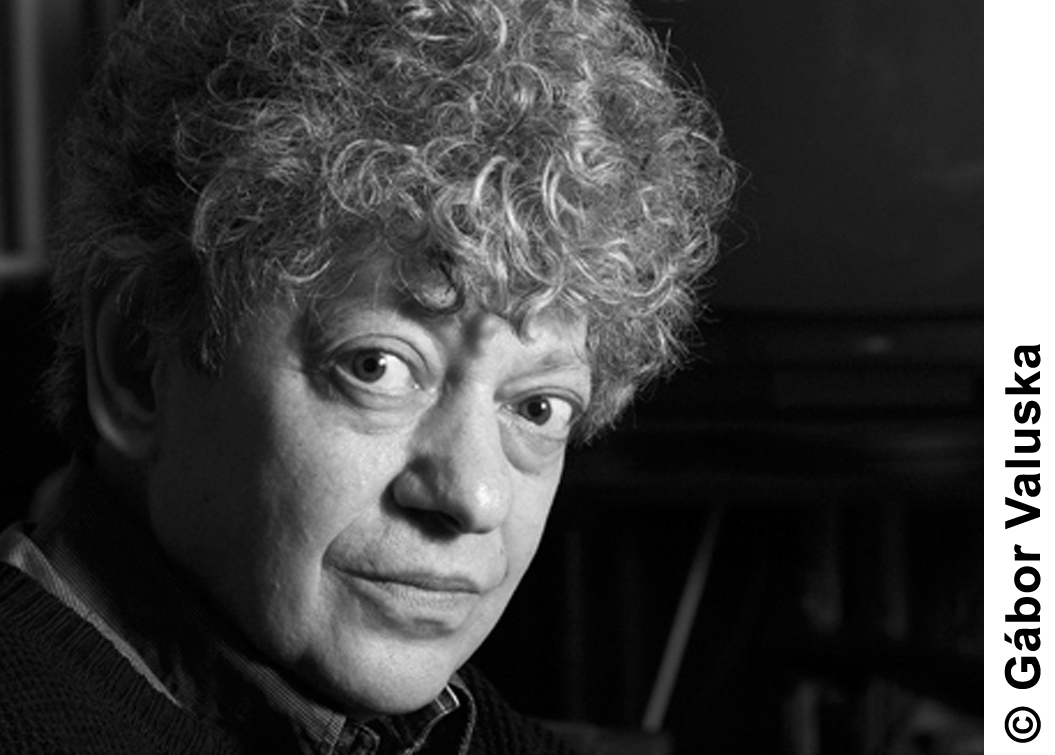