There she is again in the shadows
of a white cotton sari, sitting,
smiling on the charpoy she
chose from her father’s house
as a 13-year-old bride when red
was the only colour she knew—

then she saw her house near the border
of Pakistan: a white square fading
in an orange dusk. All that was left in her eyes
was the print of barbed wires and prayers on her lips,
the rosary moving between her fingers.
The charpoy creaked
under the weight of violence her face sighed,
each rope in its crisscross knew a tale:

the lemon pickles drying in the sun
bobbled like the chopped stories she heard
from Baluchi nomads who sold
sunlight in glass jars. Later, the sun
was exiled in hollow eyes. A beam
was worth millions of lives.

Faces grew like jungles, stuck
in my grandma’s braids               then black.
She saw flags like hawks hovering
against the blue of her eyes. A strip
of the sky remained in her irises. She plucked
that and kept it under her pillow.

The summer moon often looks
at the silent charpoy that she left for us.

Its ropes are the DNA of a history
my hands touch its wooden
legs—old history shifts
in another map
my grandma took with her. 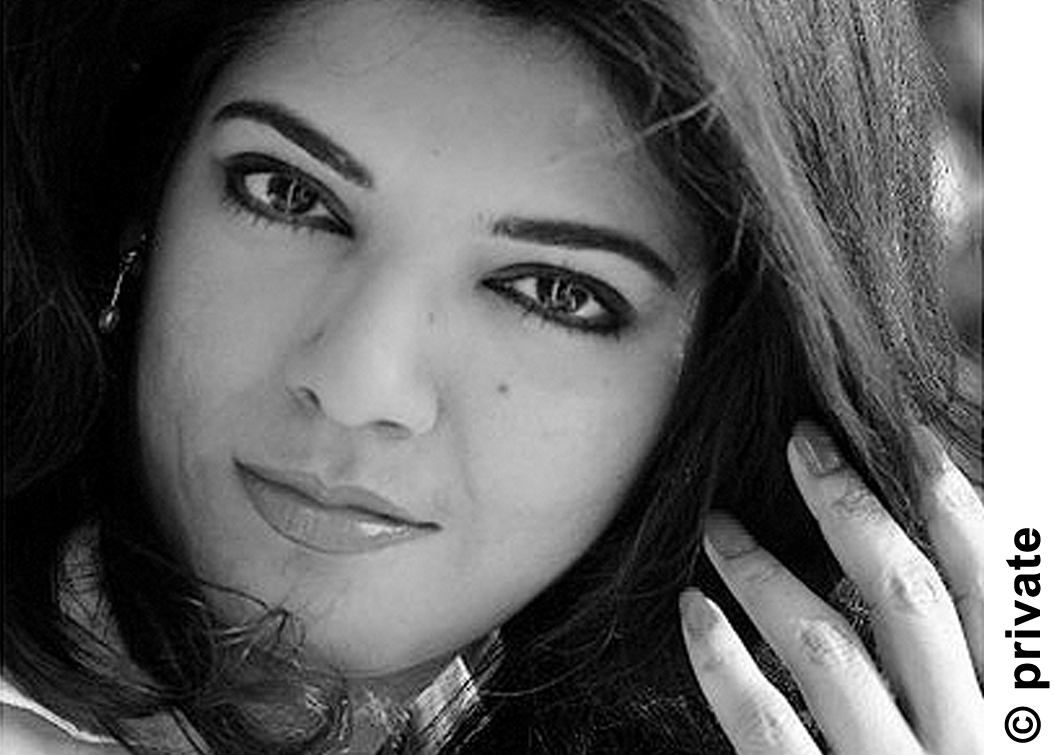