tsui pen believed in many
parallel time lines, but this too was too little.
sage believes in those low-slung bendy buses
and that, as soon as we get our asses in gear, we'll make it.
it's getting dark, the earth winding up its warm ghetto tongues.
sage seems keen on these kinds of metaphors,
passing round a moist joint says:
fine poetry ruins fine manners.

we're not going to make it. sage gets off the armchair
and puts some music on, though it's almost inaudible,
inaudible full stop in fact and he turns to us to ask:
how do you turn this crap on? we lie, certain of selves,
sure of the floor and the lino, now like a cemetery.

sage puts a finger to the tip of his nose and says:
I can't pretend, this body is becoming a stranger.
we are smiling, finding it funny, feeling the same.
blueberry jelly sets outside our window and sage
is feeling all fine, seeing his imagination become manifest.
he says poems differ from poetry itself by being written down,
that no one has yet managed to write poetry, though he senses it.
he knows that it's best to shut oneself up
in the tight shell of a nut 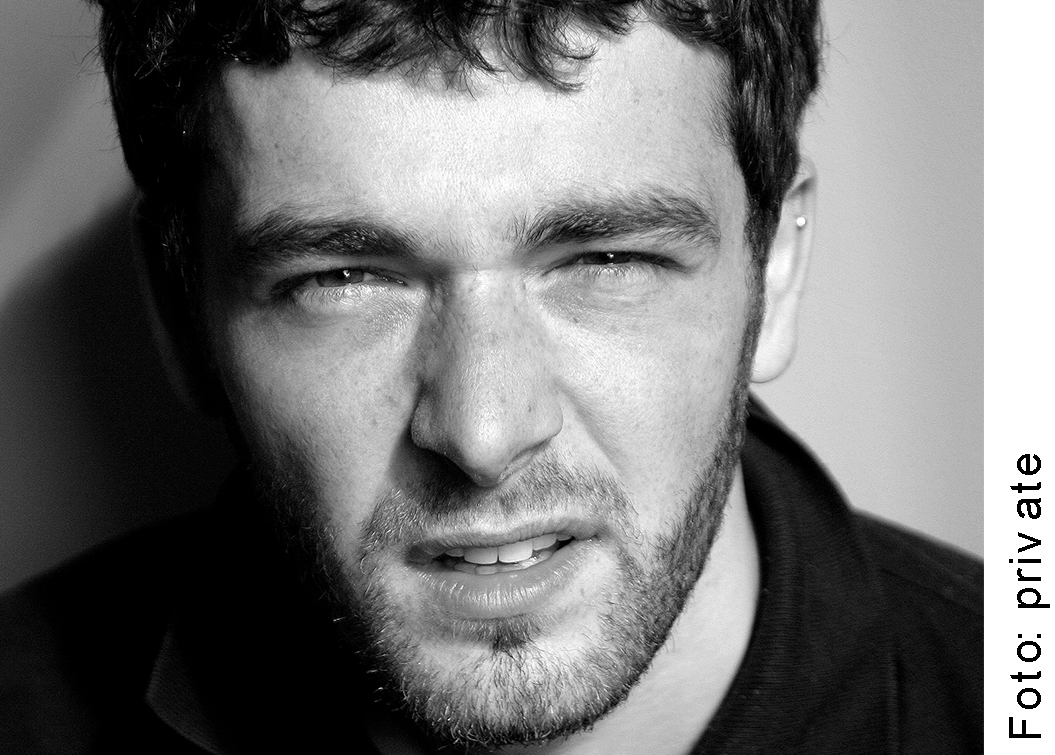