It is August, I study the map of Spain, the mountain ranges, the great dried-out rivers,
the region of windmills, the border areas, the rugged Estramadura.
I look at the illustration Feeding the birds in winter. The crows, the nuthatches and
the sparrows are shown, although faded. I study in general everything hanging on the
walls in my light-filled room; faces and landscapes are framed as if that could help.
A long time has soon passed since I came into the world. I try to recreate this event,
patient as a builder of model-planes; was it a milky-white and bloody battle, as in
tai chi, or underwater pressure, incomprehensible, forgotten? I am full of guesses now,
though deprived of all memories of emotions, stress and farewells.
I sit in my chair until it becomes dark, it is august, the sound of a dog carries, I regret
the fact that logic is not my strong point. The dog approaches, snaps at me, is wiry and
shaggy and in the prime of life. It noses its way forward, sniffs the air: Who’s there?
And I, who am of prime flesh, reply: nobody, nobody. I’ve got that from Odysseus, and
feel it is as good an answer as any. I cover my throat, advance full of over-confidence
and call out gently so as to calm it, throw a few bones out to keep it at a distance. Don’t
you do that I laugh at it, as if it was going to assault me with caresses, then a sharp
warning comes from me: lie down, sit! - but it is unpredictable, does not lie on its back
as I hope, but has a bite at me. For it is the dog of dogs, it has decked itself out in the
skin of the future and I am its meek, certain prey. 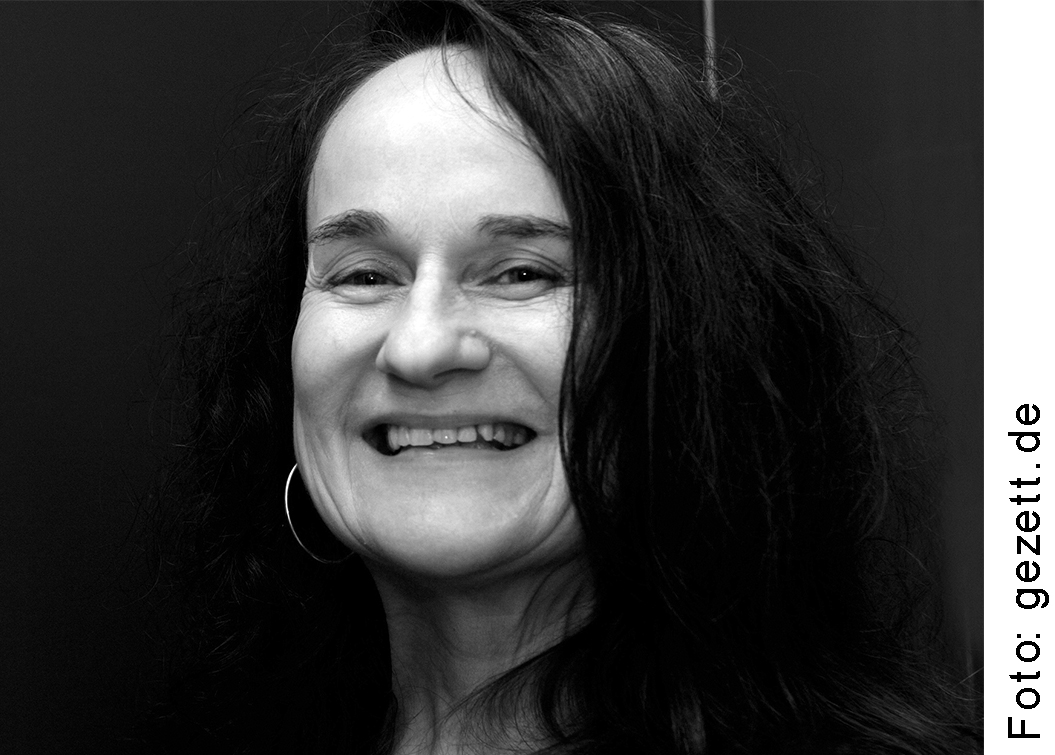